How Entelo Takes Human Biases Out of the Equation

Data science is at the core of Entelo, improving search relevance (Entelo Search), fine-tuning candidate recommendations (Envoy), and powering outreach and candidate insights (Entelo Track and Entelo Insights). More specifically, machine learning drives these automated and data-driven features – constantly running in the background to make Entelo smarter and more efficient. However, if improperly used, machine learning has the potential to introduce biases in the system. In this article, I describe how Entelo eliminates those potential biases.

As the Head of Diversity & Inclusion at Dentsu Aegis, DK Barkley plays a pivotal role in the direction of the company’s overall diversity strategy. At the start of this year, his team identified two main areas of focus – increasing female representation in leadership and hiring and promoting talent from underrepresented groups.

Learn at Your Own Pace with Entelo Academy

New recruiting technologies hitting the market today have unlocked the potential to completely revolutionize recruiting as we know it. But with the promise of new technologies must come a dedication to learning complex tools and changing behavior across the organization. And if your team happens to implement many new tools in one fell swoop, then team downtime and your laundry list of training to-dos only snowballs.

Implementing Your Diversity & Inclusion Initiatives at the Top of the Funnel

At Entelo, we firmly believe diversity is the true foundation of all great companies. We also believe there is much more technology can do to help organizations build this foundation. That’s why we spent countless hours interviewing recruiters, picking the brains of industry leaders, and facilitating discussion panels to understand the biggest D&I challenges facing talent organizations. These conversations helped us to better identify the obstacles keeping recruiting teams from reaching their D&I goals and ultimately develop new functionality to solve for these pain points.

Hot Off The Press! 5 of the Top 8 Fortune 500 Companies Now Use Entelo to Recruit Talent

When you think of the typical Entelo user, you may envision a scrappy startup recruiter juggling 50 open reqs. But in reality, Entelo is just as widely used to help the world’s largest companies recruit talent. This morning Entelo announced some big wins in the large enterprise segment – with 5 of the top 8 largest companies in the Fortune 500 now using Entelo for recruiting automation. 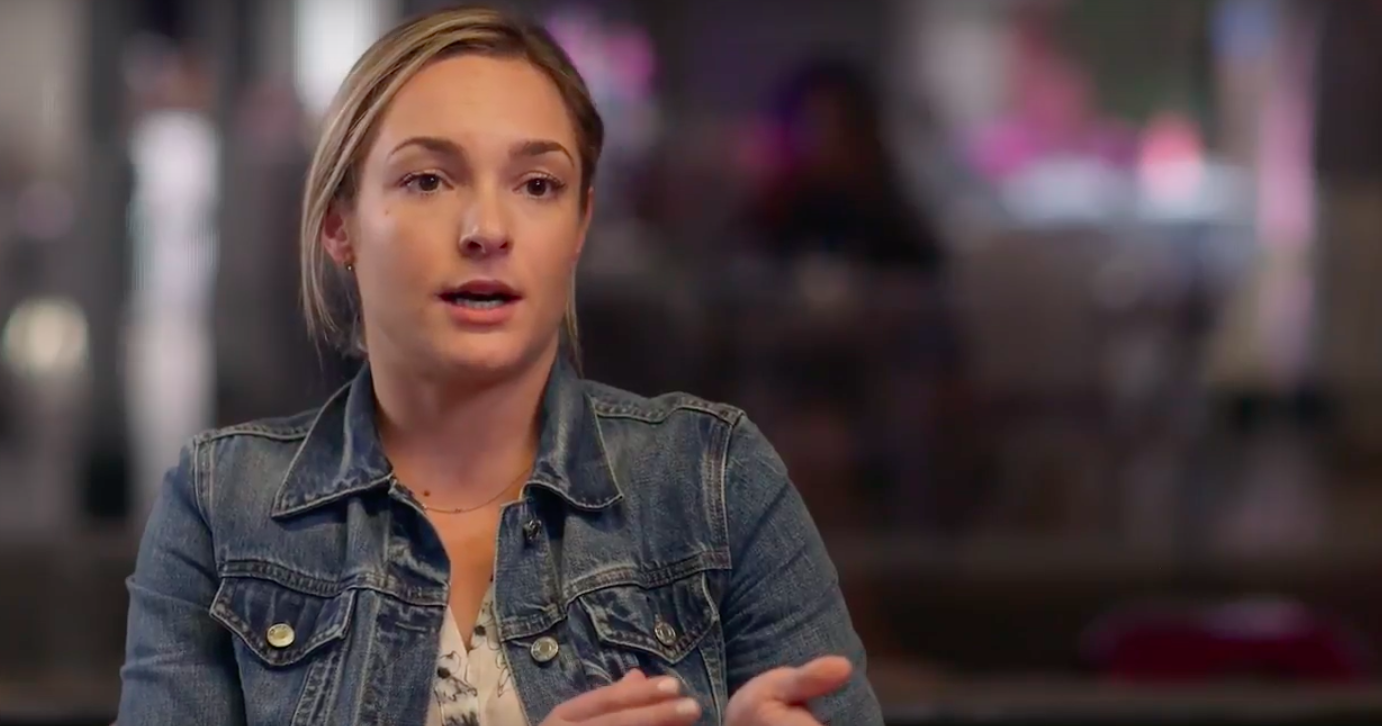 The passive talent market is tricky. As a recruiter, you want to get in front of passive talent with the right opportunity at the right time – before they raise their hands and announce to the (recruiting) world that they’ve hit the job market. Since they’re not actively looking, this becomes quite the guessing game.

If successful, you beat the competition to the punch and are making hires before they can say “impressed by your background.” More often than we’d like, however, recruiting outreach garners no response at all.

How To Create An Amazing Candidate Experience

Grace Carter is a recruiter at Do My Assignment and Assignment Help services. She improves candidate's experience, works with HR departments on easy onboarding and writes business documentation. In addition, Grace teaches creative writing at OX Essays educational website.

5 Ways to Use Social Media For Fast and Easy Personalization

It’s estimated that in 2018 the average business professional received 120 emails a day.  That comes out to 600 emails a week flooding your candidate’s inbox – and when many of those emails offer little more than a useless distraction, it becomes exceedingly difficult to cut through the noise as a recruiter. Add to the mix an average attention span of a mere 8 seconds and you have all the ingredients for an uphill battle.

Once again we are live from HR Tech for the latest episode of Hiring On All Cylinders, where industry veteran and voice behind the recruiting podcast RecTech Media, Chris Russell, joins our hosts Sean Simerly and Entelo CMO Mike Trigg.

Having spent time on both sides of the trade show booth, Russell has a unique perspective on recruiting technology. He’s followed the evolution of technologies from online job boards and professional networking sites, to ATS platforms, and most recently recruiting automation. And he’s witnessed an industry bogged down by paperwork and spreadsheets transform into a proactive and data driven business function.

It’s been a couple weeks since the excitement of HR Tech 2018 and although most attendees are back to business as usual, we can’t help but re-play our favorite conversations over and over again.

That’s because we brought along our fantastic podcast crew and sat down with industry leaders to find out what’s top of mind as they reflect on 2018 and gear up for 2019. On our latest episode of Hiring On All Cylinders, hosts Sean Simerly and Lisa Holden catch up with iCIMS Chief Economist Josh Wright live from HR Tech.

Where Amazon Should Build HQ2, According to Entelo Data

Amazon recently narrowed down the list of cities in the running for its second headquarters from more than 200 applicants to just 20 finalists. Unsurprisingly, 9 of the 10 largest metro regions in America remain in the running, while the other 11 finalists range from mid-sized cities with burgeoning tech scenes (Denver, Columbus, Pittsburgh, Raleigh, Miami) to smaller cities and areas just outside of major cities that still offer many of the same amenities and talent pools as their central metropoles (Newark, New Jersey, Northern Virginia, Montgomery County, Maryland).

We are proud to announce today that Entelo has closed its Series C financing (press release below and link to TechCrunch article here). This new funding will help move us further toward our vision of building the best technology to empower the modern recruiter. We'll be using the capital to deepen our investment in data science, machine learning, and AI and to build even better products that help to give companies a competitive advantage when it comes to finding talent. Entelo is also opening up a New York office as part of its expansion.

We couldn't be more thrilled about the future and what lies ahead for Entelo and for our industry. We will have more exciting announcements in the coming months and look forward to talking with you about our plans soon. And we're hiring!