There's so much content on building teams and hiring strategies, it can be difficult to separate the truly insightful signal from the noise. Especially as you work 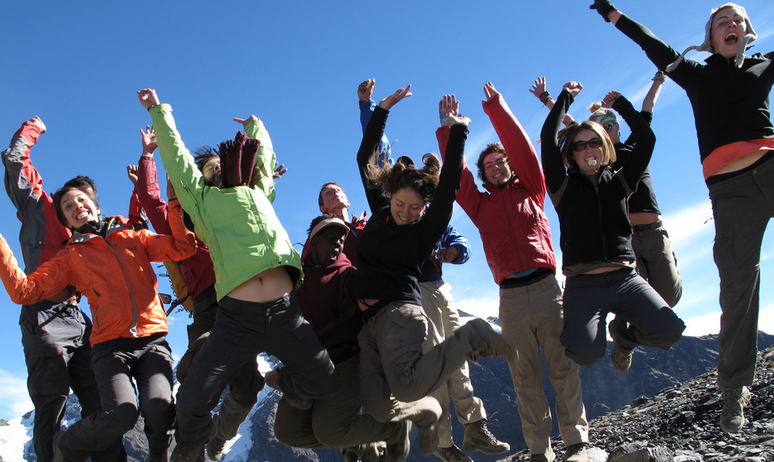 your way up the recruiting pyramid, new insight about more complex problems can be hard to come by. Luckily for you, Entelo's CEO Jon Bischke has put together a veritable compendium of the best posts from the professionals who have navigated the most rocky waters of team building. Read on to see his top picks.

#1 – Cult Creation – One of the most interesting posts on hiring and building great teams. From Steve Newcombe (who built Powerset).

#2 – How to hire the best people you’ve ever worked with – A classic Marc Andreessen post on team building.

#4 – How to Find and Hire Amazing People – An excellent four part series from Adam Smith of Xobni.

#5 – The Guerrilla Guide to Interviewing (version 3.0) – Classic article from Joel Spolsky of Fog Creek Software, the guy who coined “Smart and Gets Things Done“.

#6 – – Startup Hiring: Why You Should Date Before Getting Married Sage advice from Dharmesh Shah.

#7 – What are the best methods for recruiting software engineers today? – Uber-helpful Quora post from Quora’s own Charlie Cheever. Here’s another Quora thread worth reading if you’re very early stage: What are the best ways to recruit top engineering talent to work on a pre-Series A startup with no funding but big ideas?

#8 – Hiring the First 5 Engineers: What Sort of People Do You Want on Your Team? – Elad Gil of Mixer Labs and now Twitter has written some great stuff on hiring. Here’s another good post from him on Ninja Hiring Techniques for Early Stage Startups: How to Get Your First 3 Employees.

#11 – Never Hire Job Hoppers. Never. They Make Terrible Employees – Suster is probably the most prolific writer in the startup world these days. Here’s another good article that although a bit more sales-focused is good as well: How to Improve Hiring at Startups.

#13 – Will the real programmers please stand up? – Article on tech interviewing from the RethinkDB guys. Here’s another great one from the same folks: Building a world-class team: six mistakes I made early in my career.

#16 – Hiring is Obsolete – Paul Graham is easily one of my favorite writers. As usual, he has some fantastic insights in this post.

#18 – Hazards of Hiring – This might be one of the most under-rated articles ever written about hiring. Very dense information in this one from Eric Sink.

Did Jon miss any? Which were your favorites? See ya in the comments!