Tips from the Pros on Recruiting Co-Founders

You've got an idea for a product and some plan to get there, but now you're in need of a few good folks who can bring that vision to fruition.

But you're not the only one.

Hiring a tech co-founder takes a precise, well-calculated approach that not only appeals to a candidate's desire to be a co-owner of a tangible version of their creativity and intellect, but also to build the core of and to execute a genuinely great idea.

Finding a top contender to fill the role isn't the tough part — it's getting them interested enough in developing your company's idea to come on board to show you how.

Check out insights from these co-founders on what it takes to engage candidates.

Give it to them straight. 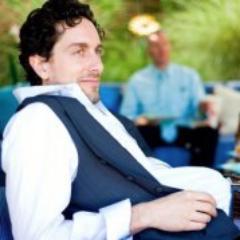 "Don't BS me. I know about the famous 'reality distortion field.' Unless your name is Mesmero the Magnificent, it's probably not going to work on me. Saying things like, 'You'll earn a salary, as soon as we close our funding round,' make me throw up slightly in my mouth. I know you think you'll have funding in three months, 'as soon as you finish the prototype.' The most clever thing you can possibly say to me is, 'I don't know.' Those are answers I respect, because you don't know everything and neither do I. That's why it's a startup."

Sell collaboration, not just an idea.

"The last pitch most technical people entrepreneurial enough to leave a well-compensated job for a startup with no income want hear is one where a product-oriented founder presents an airtight idea that has no room for discussion whatsoever; every single pixel and user interaction has been planned, as has the business model and everything else. They just need a code monkey to build it. Get the people you want as technical co-founders to buy-in and contribute their own ideas into the business, and let them take some degree of intellectual ownership over the project."

Get social and have some fun finding your founder. 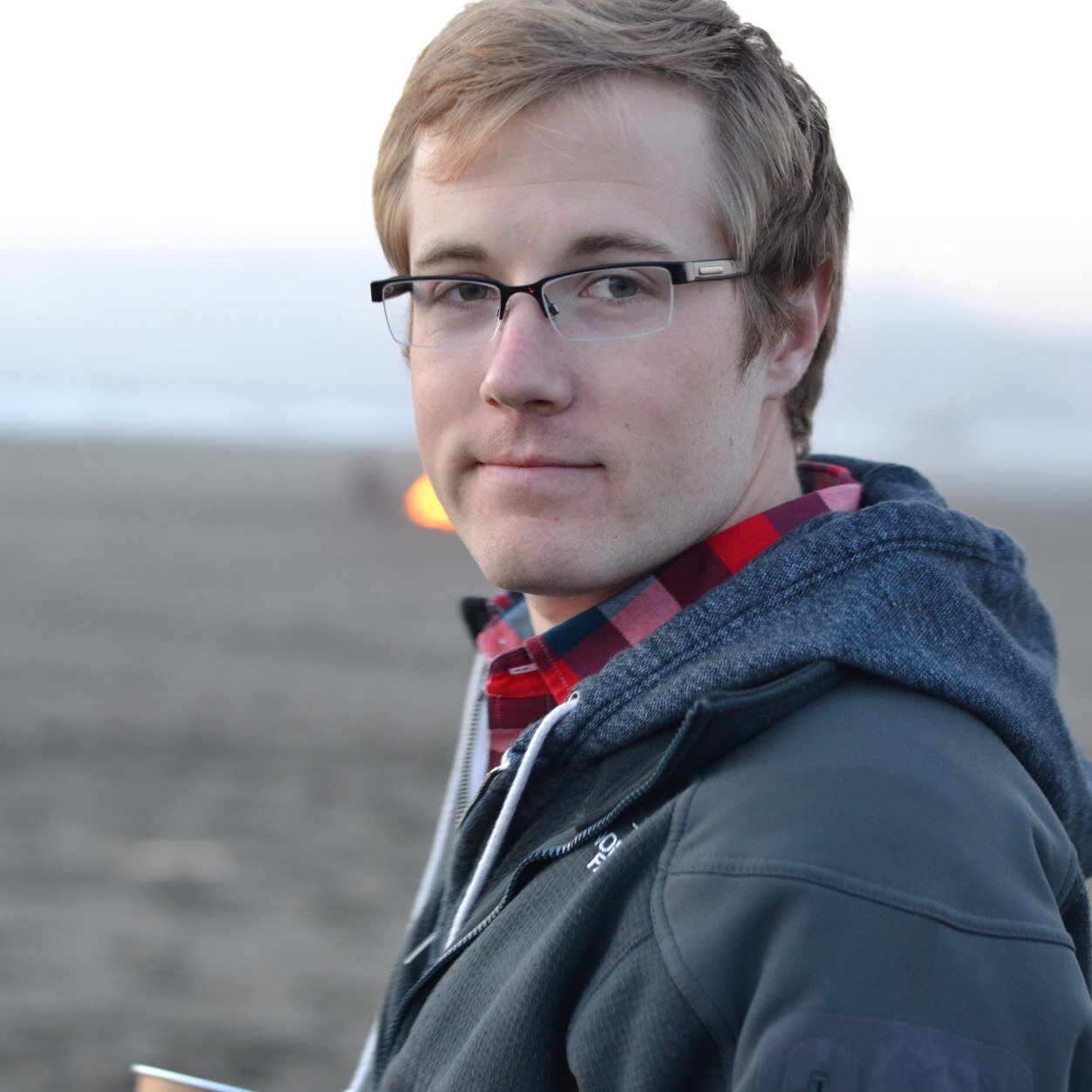 "I had a mentor once tell me that the best advice he had for aspiring entrepreneurs is to ‘drink more beer.’ What he meant by this wasn’t to go become an alcoholic, but to get out and just make friends with as many smart people as possible. Drinking beer just happens to be a really good way to do that.
- Go to a couple hackathons (e.g. Startup Weekend).

- Subscribe to the Startup Digest in your city (their G-Cal integration is real slick).

- Get on Meetup and find some cool events.

- Lookup startup people in your city on Twitter and ask them where to go."

Highly consider hiring a co-founder who knows how to code. 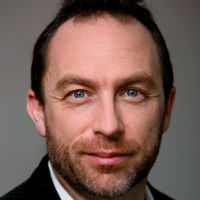 "One thing is for sure: You don't need to be the best coder in the company and if you are, then you've probably devoted a huge portion of your life to getting good at that and need to recognize that there are other skills that are more important for a CEO. Even if you are a mediocre coder or a bit rusty, by being a coder you will have a keener appreciation for what is possible (and, importantly, what is not possible). You'll be better able to understand what engineering resources are needed or not needed at your particular stage of development."